19,987 pensioners in Newbury left out in the cold as broken triple lock promise creates £431,719 cost of living black hole 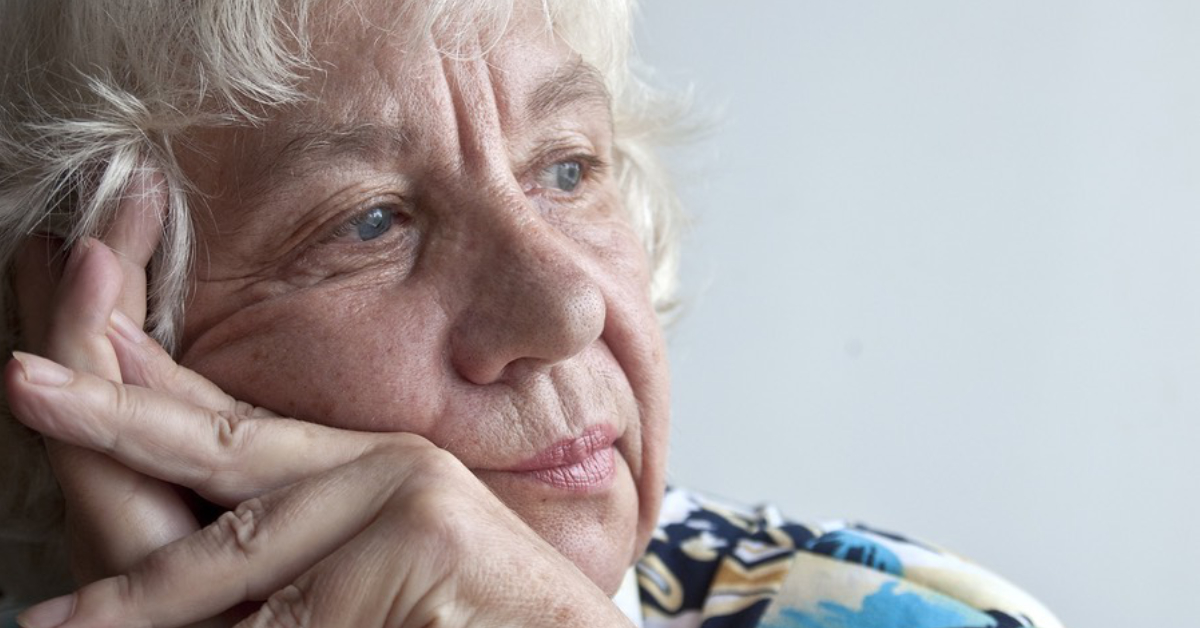 The Liberal Democrats have accused the Conservatives of leaving pensioners in Newbury with a “hole in their pocket” after breaking a manifesto promise to protect the state pension.

In the wake of inflation hitting a thirty year high of 5.5% in January, a typical pensioner in Newbury is set to see their income fall by £171.60 this year in real terms. This is a total loss of income of £3,429,769 between 19,987 pensioners in Newbury due to the Conservative government’s decision to break a key manifesto promise and scrap the triple lock on pensions.

Analysis by the Liberal Democrats has shown this broken promise will wipe out the “paltry support” being offered by the government to help pensioners cope with soaring energy bills.  Even those pensioners who qualify for a council tax rebate will be left over £20 poorer in real terms, while those on the New State Pension will be left short-changed by £76.20. It means retirees in Newbury are facing down a £431,719 gulf between their lost pension income and support, with that only gulf only set to widen further with the Bank of England forecasting inflation in April of 7.25%.

West Berkshire Liberal Democrats are calling on the Government to row back on their broken promise and guarantee a fairer increase to the state pension. The party is also calling for a doubling and expansion to the Warm Home Discount, giving 11,285 households in West Berkshire £300 each off their heating bills this year & a doubling of the Winter Fuel Allowance, to the benefit of 27,140 households.

“These figures expose a black hole in the Government’s cost of living package for pensioners.

“In breaking their manifesto promise and failing to protect the state pension, the Conservatives have plunged older people in Newbury into the depths of a cost of living crisis. Their paltry support doesn’t even begin to cover the additional costs people are facing during this cold and bitter winter.

“Pensioners are among the most vulnerable people in Newbury. This out of touch Government has left them out in the cold, with a hole in their pocket and even harsher days ahead.

“It’s high time the Government showed some common sense and ensured a fair increase to the state pension. But we also need to see something much more ambitious to help pensioners in Newbury. Doubling the Warm Home Discount and Winter Fuel Allowance, funded through a Robin Hood tax on the super-profits of oil and gas giants, would be a good place to start.”