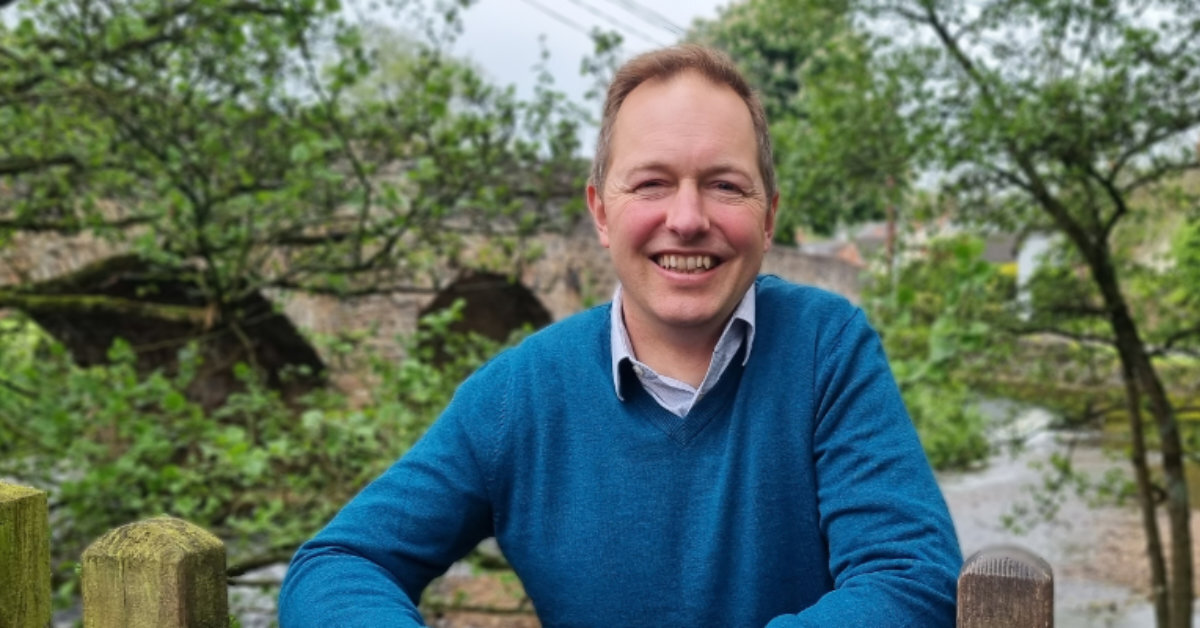 "After last night's result in Tiverton & Honiton, it's clear that, under Boris Johnson's leadership, no seat is safe for the Conservatives.

Inaction on the cost of living crisis, law breaking at the heart of government and taking voters for granted has finally come back to bite Boris Johnson. Voters in Tiverton & Honiton have sent a message to Conservative MPs that, if they continue to ignore, they will surely pay the price for at the next general election.

Former voters of all parties, including many Labour and Green voters, came together to vote for Richard Foord as the best placed candidate to beat Boris Johnson's Conservatives. It goes almost without saying that a similar result here in Newbury would see a Lib Dem MP elected - putting an end to a decade of being taken for granted by the Conservatives.

Many residents in Newbury will have woken up to this morning's result feeling more positive about our country's future. If that's you, then join the Liberal Democrats today and help us fight for a fairer deal for Britain and a fresh start for West Berkshire."