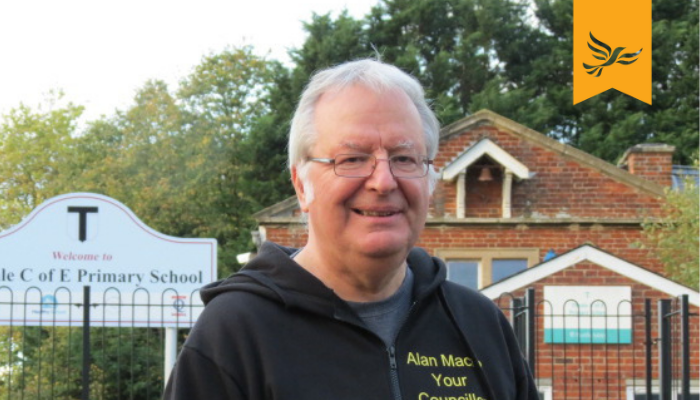 Alan Macro has lived in Theale with his wife Sheila for over 33 years and they brought up three daughters there. He knows the village well and believes that understands villagers' concerns after representing Theale for over 20 years. Over the past four years has been leader and then deputy leader of the Liberal Democrat Group on West Berks Council and opposition spokesman for the Environment, Planning and Housing, and Highways and Transport.