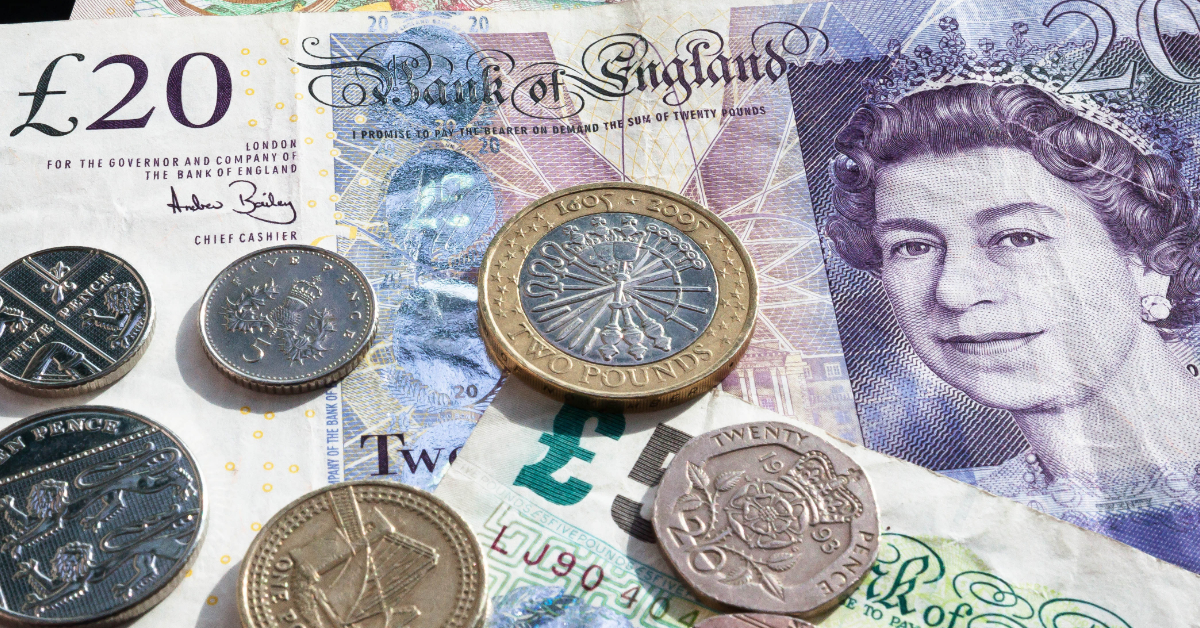 Thousands of families in West Berkshire may miss out on the Government’s £150 council tax rebate to help with soaring energy bills, new figures have revealed.

46,000 properties across the area are in council tax bands A-D and so are eligible for the £150 rebate. But the government's financial watchdog estimates that around a third of these will not be paying their council tax bill by Direct Debit and therefore won't automatically benefit from the help.

Of these, around 80% are expected to apply for the rebate, the Office for Budget Responsibility has forecast.

It leaves around 3000 families in West Berkshire liable to miss out on the £150 support. Meanwhile, the Treasury is set to rake in £456,000 from this lack of take-up in the area - a slice of the £195m they are set to make across the country.

Local Liberal Democrats are demanding that the Government fully fund councils to help them process the scheme. As a last resort, the Government must also be prepared to post a £150 cheque to each eligible household in West Berkshire that doesn't receive the council tax rebate to ensure no-one misses out.

“It is staggering that thousands of families in West Berkshire could miss out because of this Conservative Government’s half-baked plans. I worry for those who are older and less well off who are likely to be disproportionately impacted by this because they don't pay their council tax by direct debit.

“People are facing sky-rocketing bills and plummeting living standards, but it looks like even the meagre support on offer from the Conservatives might not reach those who need it most in West Berkshire.

“The local Conservative council must work with the Government to ensure that every eligible household in our area benefits from this rebate, by hook or by crook.

"No-one should go without the help they need because of this Conservative Government’s incompetence.”