Revealed: Newbury suffers from over 16,000 hours of sewage dumping 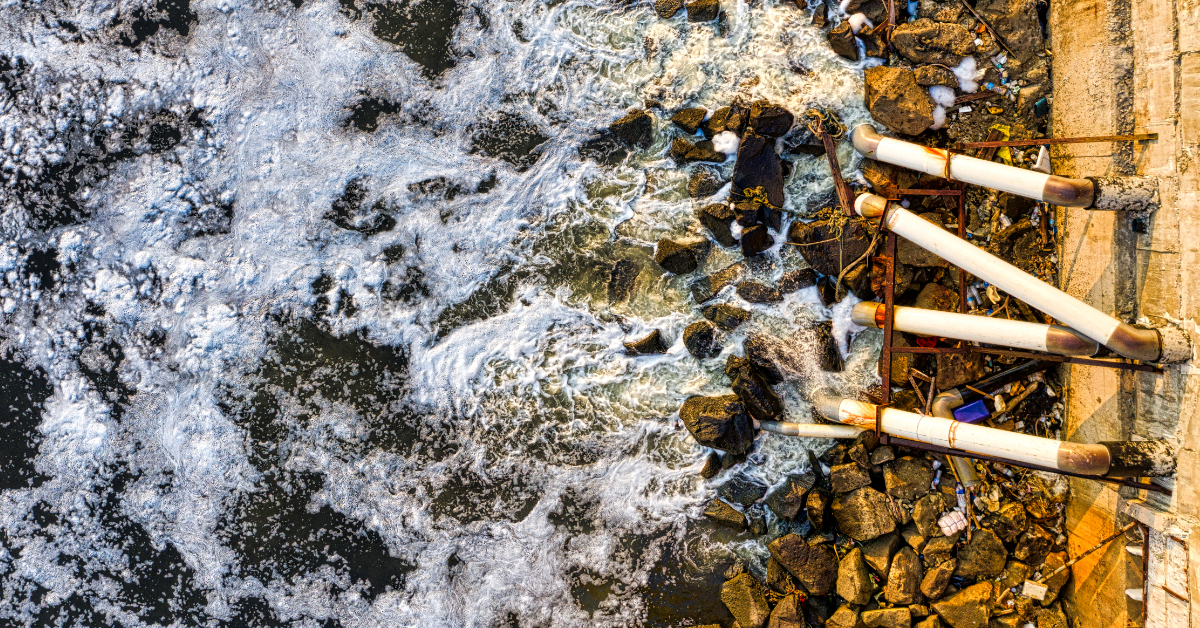 Analysis of UK Environment Agency data for 2020, undertaken by the New Statesman magazine, shows that Newbury suffered from over 16,000 hours of sewage dumping that year, amongst the highest in southern England.

The data show that rivers running through the Newbury constituency suffered from over 1,100 sewage spills in 2020, totalling over 16,000 hours. This is of particular concern to the River Lambourn which is a precious chalk stream and site of special scientific interest.

According to Companies House, Thames Water, who are responsible for the spills, made a massive profit of £489m for the 2020/21 period. The Liberal Democrats are demanding a ‘Sewage Tax’ of 16% on water companies to create an emergency fund for cleaning up rivers, and have proposed that local environmentalist groups should be given a seat on water company boards.

"It is disgraceful that water companies can create such pollution in our precious rivers and seemingly get away with it, and all the while stack up large profits.

Thames Water should pay for the damage they have caused, and local environmental groups should get a seat at the table to ensure water companies stop with the outrageous damage they are causing to our rivers and chalk streams that provide important wildlife habitats.

The Conservative government must stop ignoring this issue and do what they can to save our rivers before it is too late."