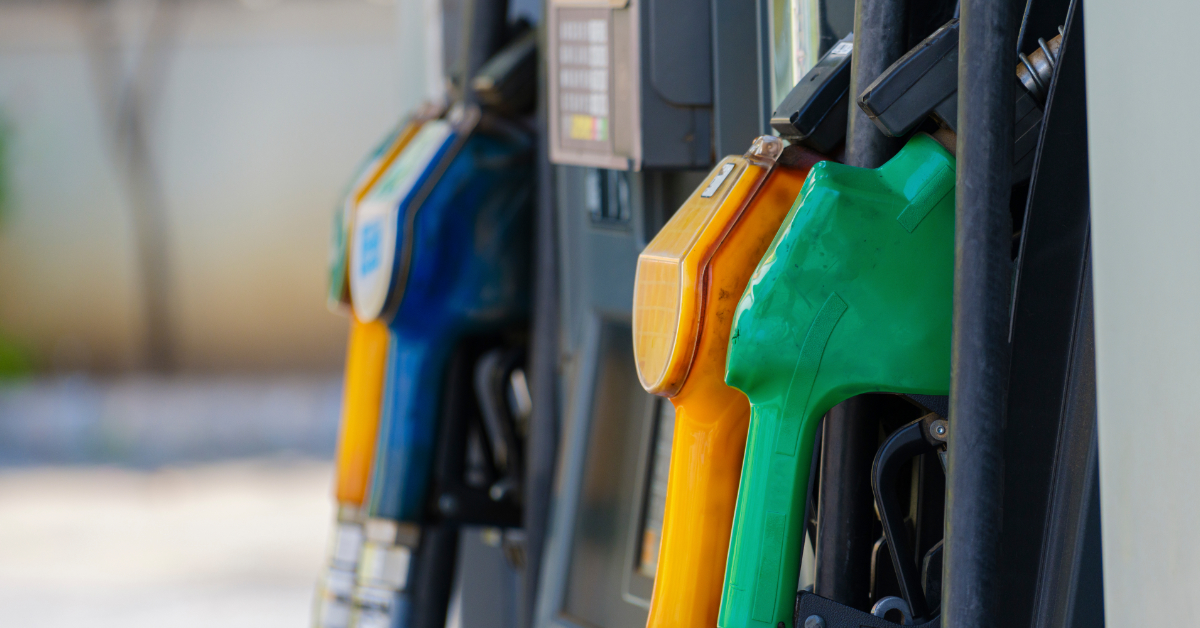 West Berkshire Liberal Democrats have called on Laura Farris to get behind their calls for a rural fuel duty cut.

The new Liberal Democrat MP for Tiverton and Honiton Richard Foord tabled a motion on his first day in Parliament to double Rural Duty Rate Relief to 10p and expand the scheme to cover areas like many in West Berkshire during the current spike in fuel prices.

It follows the historic Liberal Democrat by-election victory in Tiverton and Honiton on Thursday, overturning the biggest majority ever in a by-election. The Liberal Democrats campaigned hard for more help with the cost of living crisis and support for rural communities being hit hardest by record petrol and diesel prices.

Combined with the party’s plans to slash VAT to 17.5%, the fuel duty cut would save a typical driver in  £7.60 each time they fill up their car, or almost £200 a year for those who fill up their car twice a month.

As a result, Lee Dillon has called on the Conservative MP for Newbury, Laura Farris, to put party politics aside and sign the motion - supporting the thousands of families in their constituency struggling with the cost of living.

“Rural communities like those in West Berkshire are being failed by the Conservatives and their inaction on the cost of living crisis. Those who heat their homes with oil are faced with bills that have more than doubled, while fuel prices are through the roof.

“I urge Laura Farris to back this motion. Many West Berkshire residents need some relief from skyrocketing fuel costs and this is the easiest way to help them. If they refuse to back our calls it’ll be yet another sign that the Conservatives are taking rural communities like ours for granted.”

“In rural areas cars are essential - we can’t just hop on the tube to get to work or see loved ones. But while people are struggling with the rising cost of fuel, the Government has failed to act to shield families from soaring prices at the pump.

“That’s why I’ve tabled a motion in Parliament, calling for urgent action to cut the cost of fuel in rural communities. This would immediately cut 10p off the price of fuel and offer immediate relief to those struggling.

“I’m also calling on fellow MPs across the country to join me in the campaign to cut fuel duty for rural communities, because it's the right thing to do for those we represent. I'm hoping they’ll be able to put politics aside and support this cross-party effort."