West Berkshire to be hit by £35.6m National Insurance hike as cost of living crisis bites 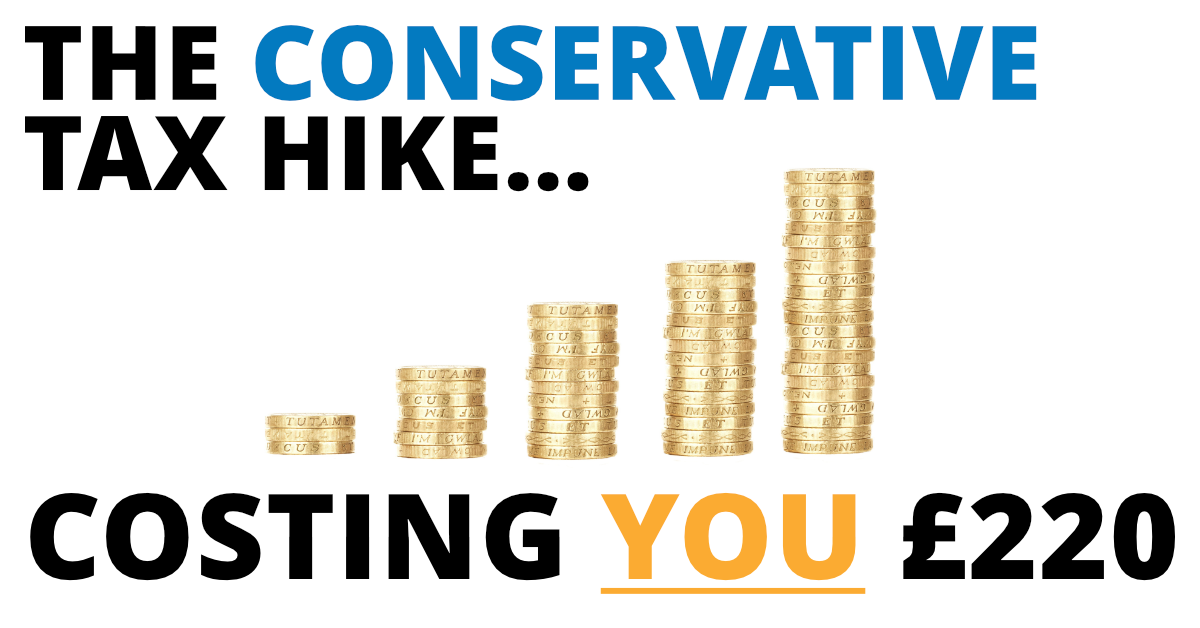 A typical family in West Berkshire is set to pay an extra £223 in national insurance contributions (NICs) this year as cost of living crunch hits.

Families and businesses in West Berkshire are facing a £35.6m tax hike this year due to the Conservative hike to national insurance, research by the Liberal Democrats has revealed.

National Insurance payments went up this week (April 6) from 12.5% to 13.25%, after Boris Johnson’s decision to break a Conservative manifesto promise and hike the tax.

The latest figures from the Office for Budget Responsibility predict that the country is facing a £10.9 billion tax hit this year from the move, with around 40% of this being paid by workers and the rest by businesses.

It means that families in the West Berkshire area are set to pay out an estimated £14.2m more in National Insurance contributions, or an average of £223 each, at a time when families are already facing soaring heating bills.

The Conservatives’ broken promise is also set to hit the high street in West Berkshire hard, with a £21.4m tax raid on local businesses including shops, restaurants and cafes.

West Berkshire Liberal Democrats have set out plans to “kill two birds with one stone,” by slashing the top rate of VAT to 17.5% this year. The move would save families an average of £600 and give businesses a boost by encouraging spending and keeping prices low.

“Families in our area are being crippled by the worst cost of living crisis in a generation, struggling to put food on the table and afford sky-high energy bills.

“The last thing they need is an unfair tax raid. Yet the Conservatives are piling on the misery by breaking their promise not to hike up national insurance, in a move that will hit our community hard.

“The Liberal Democrats are fighting for a fair deal that would put money back into people’s pockets through an emergency tax cut. Our plans would kill two birds with one stone, helping those struggling to make ends meet while giving our treasured local businesses the shot in the arm they need.”