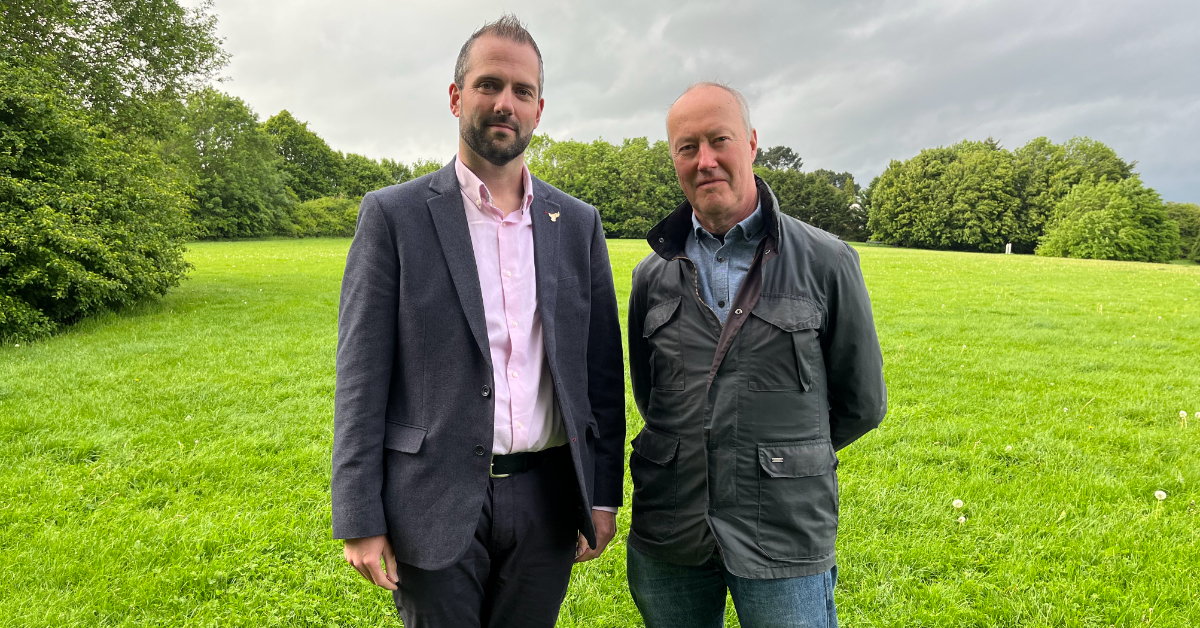 Liberal Democrat Councillors Nigel Foot & Stuart Gourley are demanding answers from Conservative run West Berkshire Council on the lack of publicity given to the current public consultation on building a new sports pitch on the green space in Manor Park.

The councillors have slammed the publicity given to the consultation so far as “simply not enough”, and raised concerns that it is completely inaccessible for those without internet access.

They have also argued that the proposed sports pitch, which is necessary due to the Conservative bosses of West Berkshire Council’s decision to put a stop to football at the Faraday Road ground, is a threat to the local area’s accessible green space, which is an important site for the area’s biodiversity and drainage.

“It is disappointing to see the lack of publicity afforded by West Berkshire Council to their own consultation on the future use of the Manor Park green space off of Waller Drive and Stoney Lane. A small paragraph in the local newspaper, a couple of social media posts, and one notice on a tatty piece of paper pointing to the web-based survey at the site is simply not enough. There are 4 entrances with gates to this treasured green space in Clay Hill, and not one of them has any information or notification of the consultation for the proposed change of use for this land.

Lots of residents that I have spoken to have not been made aware of the consultation, and some don't have access to the internet to fill it out and have their voices heard. Consultations should be made available for all to fill out, and not exclude those who can not access the internet. Yet again, the Conservatives are failing to listen to residents, and as a result they are becoming increasingly out of touch with the communities they are supposed to represent.”

“Residents have told us that they are concerned that a playing pitch on the Manor Park site would do tremendous damage to the green space in our area, putting at risk biodiversity and natural drainage.

Rather than rip up this vital piece of Clay Hill green space, the Liberal Democrats have long argued that it would be a much better use of taxpayers’ money to return sport to the Faraday Road ground. The Conservative Council bosses’ mismanagement of the whole London Road Industrial Estate saga has been staggering, and it’s no wonder that we are finding more and more West Berkshire residents turning to the Liberal Democrats to provide the fresh start our area needs.”