Pause to Local Plan a "Disappointment and a Relief" 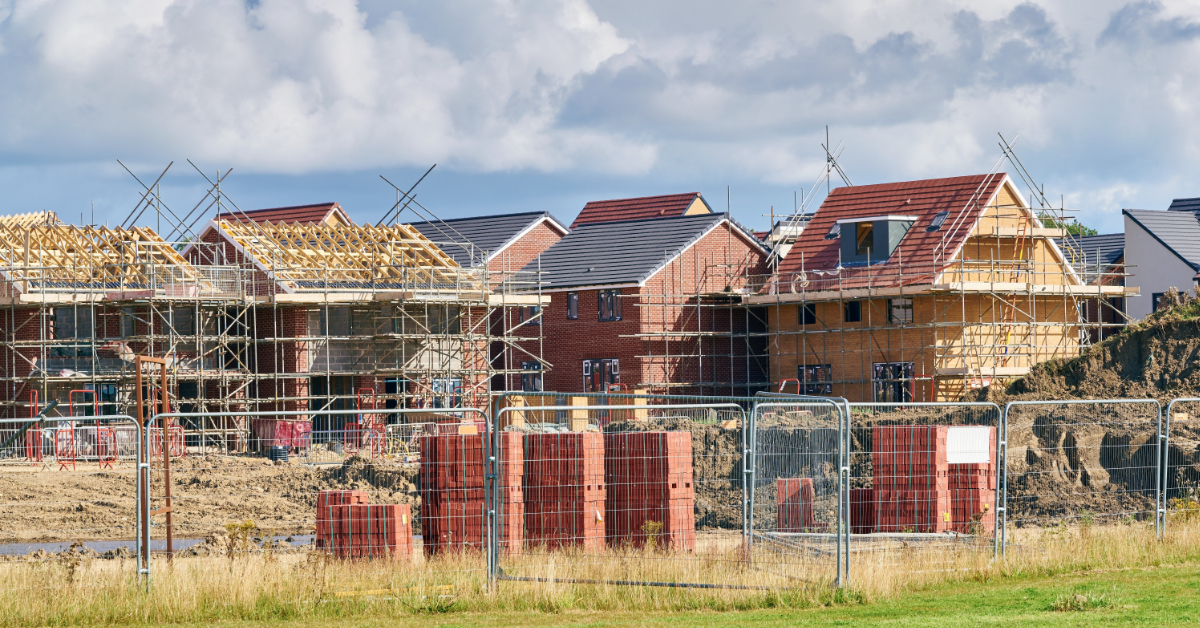 Cllr Dr Tony Vickers, Liberal Democrat Spokesperson for Planning on West Berkshire Council, has responded to the news that the latest change in the National Planning Policy Framework (NPPF) has caused the Local Planning Authority (West Berks Council) to pause progress in its Local Plan Review.

“This is both a disappointment and a relief. It certainly isn’t a surprise, because the Tories at national government level are in a complete muddle over their planning and housing policy and this is making it almost impossible for local government to plan ahead robustly. Our planners were already under enormous pressure to complete the LPR in time for the new Plan to be adopted before the next local elections in May 2023.

“The most significant amendment in the July update of NPPF seems to put a further big question mark over their decision to create a major extension to North East Thatcham, for which there is as yet no long-term ‘vision’, as the NPPF is now requiring. This pause gives planners time to reconsider whether such a large single site, which undoubtedly counts as a ‘major extension’, is sensible, which could be a relief to Thatcham.

“The requirement for a 30-year Vision on major extensions to settlements takes us beyond 2050 – which significantly is when the UK Government commits to achieving ‘Zero Carbon’. But unless the Government acts urgently with every policy lever in its armoury – not least in demanding zero carbon for new homes with immediate effect – there is no point in planning so far ahead. The minor strengthening of the words in the NPPF on climate change are worthless while so many other related policies assume ‘business as usual’. That’s what is so disappointing.”

Dr Vickers was speaking just before taking part in a ‘closed doors’ meeting of the Council’s Planning Advisory Group (PAG), where planners and councillors meet to discuss local planning policy.

“Our national and local policy as a party is to achieve Zero Carbon by 2045 at the latest. That requires the same emergency treatment to the NPPF and all other policy areas related to the natural and built environment that has been given to responding to Covid-19. Yet Newbury’s MP doesn’t even list Climate Change as one of the top ten issues of concern in her current opinion survey.

“That’s why Liberal Democrats are determined to be the ones who ‘sign off’ on the newly adopted Local Plan after the 2023 elections. We will put tackling climate change front and centre in all our planning policies.”