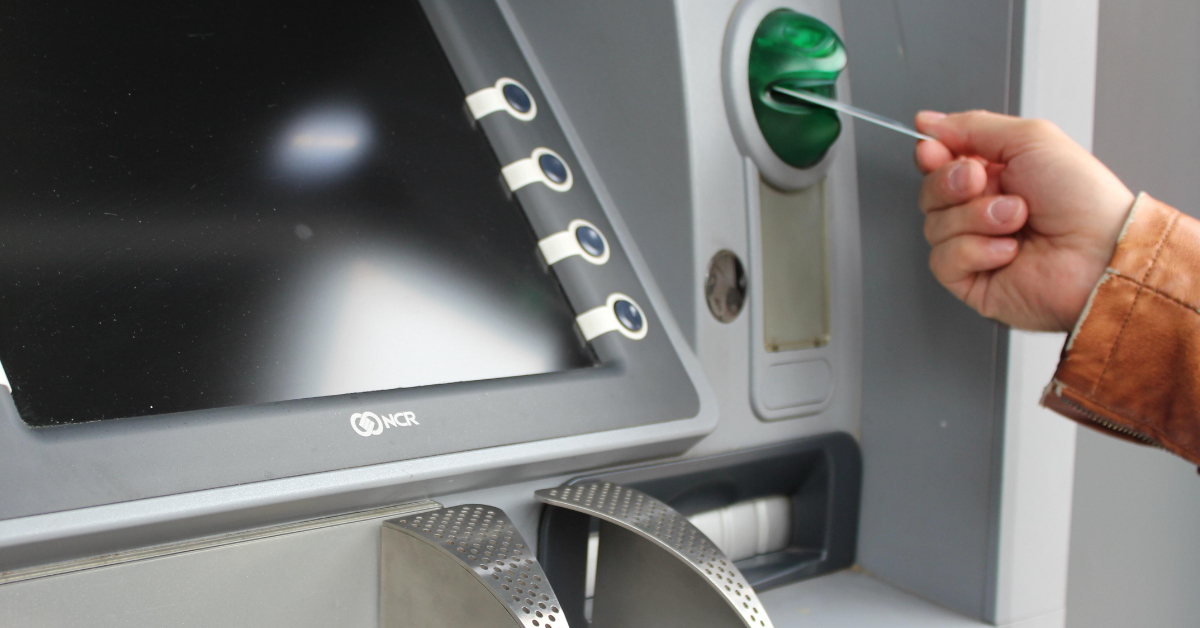 Lloyds Bank is to shut their Thatcham Branch on the 24th August following the publication of a part 1 report showing usage figures over previous years.

The decision taken by Lloyds Bank will also see the closure of their cash machine, leaving just one ATM in the centre of Thatcham.

The Liberal Democrats have accused Lloyds Bank of putting profits ahead of customers, raising concerns over access to banking services for Thatcham’s elderly, particularly in light of the new retirement home having only recently opened in the town centre.

The Lib Dem run Thatcham Town Council administration is also concerned over the use of different metrics used by Lloyds to justify the closure, such as customers having visited other branches, and will be writing to Lloyds Bank to ask for a representative to attend a council meeting to explain in more detail their rationale for shutting the branch.

“We are disappointed that Lloyds have chosen to make this decision now in the middle of a cost of living crisis. Staff will lose their jobs and local residents and businesses will have to travel further to use in-branch services. We know from their own report that in particular older customers like to access their local branch but it seems Lloyds are happy to put profits before their customers yet again. We are also disappointed that to justify this closure Lloyds have used footfall figures over the last 5 years, with no consideration that Covid was a major factor in driving down footfall.

For a town of 26k people to have one cash machine in the centre of town is not good enough. This will result in large queues (with no cover in place) and may result in the machine running out of notes. The Town Council have worked hard over the last couple of years to put on more events, supported by local charitable groups and organisations. The lack of cash around the town will result in a drop in takings for these organisations.

It’s vital that Lloyds Bank now send a representative to attend the next Council meeting to explain why this decision has been made in more detail.”