Lib Dems set to win big in West Berkshire in 2019

A recent survey across West Berkshire has revealed that over 75% want a Liberal Democrat-run council rather than a Conservative one.

The Liberal Democrats are preparing to take back control of West Berkshire Council after a recent survey showed 75% of people asked want them to take control in 2019.

Lib Dem Councillor Jeff Brooks commented on the upcoming election saying, “Over the last four years, the Liberal Democrats have enjoyed gains across West Berkshire. We have shown we can win everywhere. These results have shown a rejection of the way the Conservatives have been running things and a clear boost for the Liberal Democrat approach.”

Commentators are already speculating that the Liberal Democrats will make a strong challenge in the upcoming elections.

Residents will have the chance to elect new councils for West Berkshire District Council, Newbury and Thatcham Town Councils and Greenham and Theale Parish Councils on May 2nd.

Sign the Shop Local pledge to protect businesses and jobs in our local area. 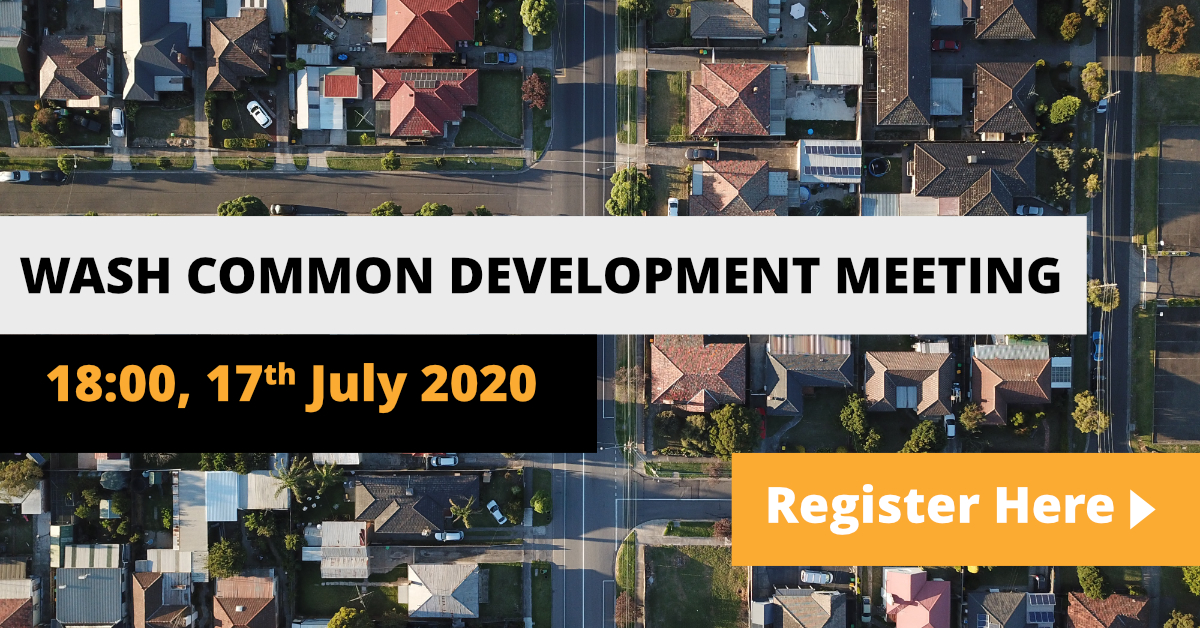