Lee Dillon has been announced as Prospective Parliamentary Candidate for Newbury Constituency. 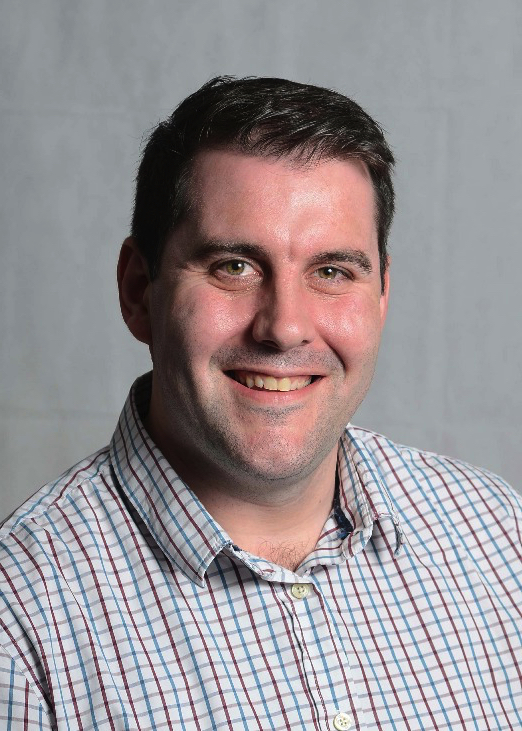 Councillor Lee Dillon has been chosen as Prospective Parliamentary candidate for the Liberal Democrats in Newbury Constituency.

Local members overwhelmingly elected Councillor Dillon to win back the seat from the Tories.

Lee is a local family man who has been an activist in the party since he was 15 years old in Thatcham. Both Lee and his wife both work locally and their children go to local schools. Lee’s wider family is long established in the area.

Lee was very politically inspired when he was ten years old and a certain David Rendel knocked on his door in Thatcham. Lee ended up being a councillor in the same ward as David, picking up lots of hints and tips along the way. Lee has since become leader of the Liberal Democrat group on West Berkshire Council, a Mayor of Thatcham, and local party Campaign Chair. He’s also worked for a spell in Wales where he was a Lib Dem PPC.

Lee has taken local Tories to task for incompetence with regard to local developments, while leading the campaign against the Tory Green bin tax. These efforts underpinned Newbury and West Berkshire Lib Dems great gains in May when they increased our representation on West Berkshire Council almost fourfold and regained control of Newbury and Thatcham town councils.

Lee has remarkably well-tuned political judgement, honed by lots of hard campaigning graft over the years. He is widely liked, as testified by his very emphatic win in the local party election for the PPC position.