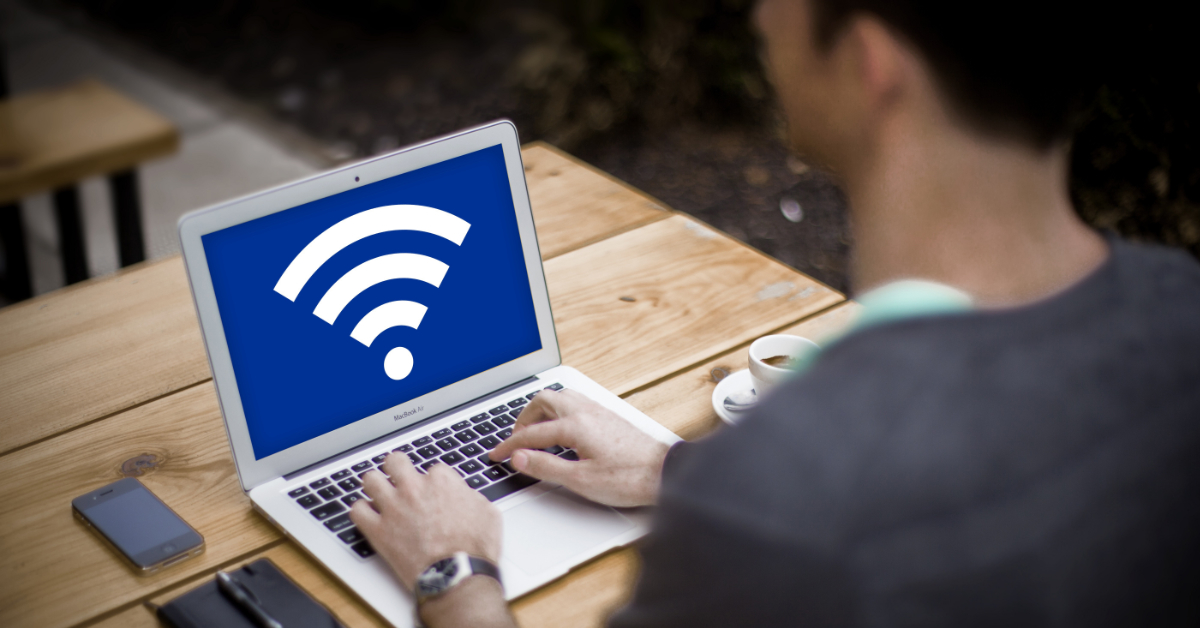 Boris Johnson’s promise to provide 85% of homes and businesses in Newbury with high-speed broadband by 2025 is set to be broken, local Liberal Democrats can reveal.

Analysis of House of Commons Library data by the party has found that just 67.9% of premises in Newbury had gigabit broadband availability in 2021.

At the current rate of progress, only 72.7% of homes and businesses in Newbury will have gigabit access by 2025. This is well short of the Government’s promise of providing 85% of premises with high-speed broadband by that date.

It comes as households and business owners in Newbury brace themselves for the cost of broadband to skyrocket in April. Several broadband providers have announced their prices will go up by 9.3%, in line with CPI inflation of 5.4% in December - the biggest rise in almost thirty years.

With this hike on the way, West Berkshire Liberal Democrats are calling on the Government to legally require all broadband providers to automatically offer cheaper deals through ‘social tariffs’ for struggling families. This move could save as many as 8,371 people in Newbury around £270 a year on their broadband bill.

“These damning figures show the Conservatives are once again breaking their promises and failing to meet their targets to boost broadband speeds in Newbury.

“This pandemic has shown how vital access to broadband is for learning, for work and for staying connected.  But local families and businesses are being left in the digital slow lane and face crippling hikes to their broadband bills, on top of tax raids and soaring energy prices.

“The Liberal Democrats are demanding cheaper broadband deals for struggling families in our community, saving them hundreds of pounds a year. The Government cannot stand idly by while the cost of living crisis hits residents in Newbury in the pocket.”