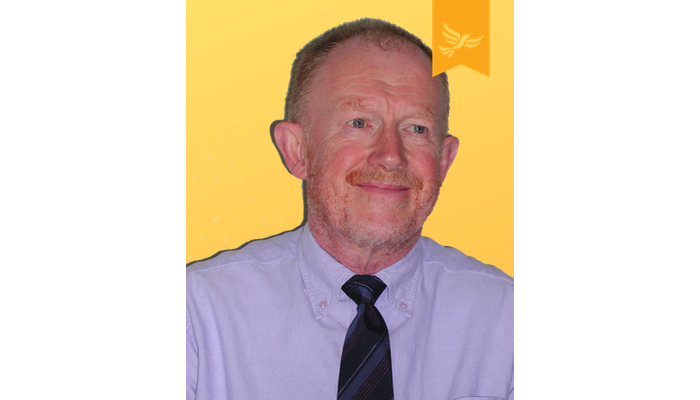 Ian Park has lived in Newbury since January 1991, when he came to work for Racal-Vodafone on mobile phone system standards. Until he retired in January 2004 he was active in international standards committees, being chairman of a working group from 1997 onwards. He is, therefore, experienced in working to obtain consensus between groups with rival interests. Since retiring from paid work he has served on various committees in a voluntary capacity; currently he is chairman of the local branch (covering Berkshire and Oxfordshire) of Benenden Healthcare, as well as serving on the organising committee for their national conference.

Ian is committed to Liberal Democrat values, and if elected to West Berkshire District Council he would serve the electors of Bradfield ward to the best of his ability.