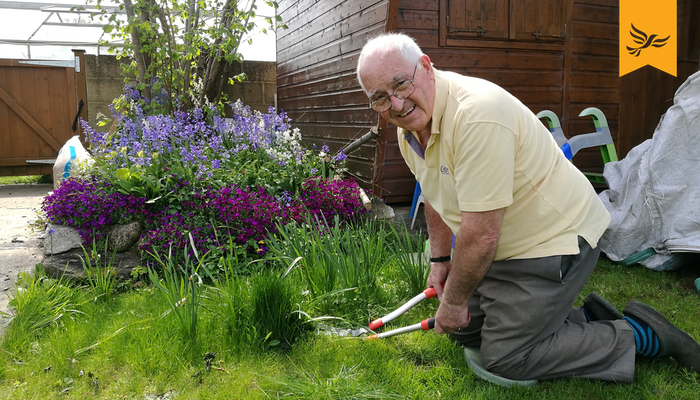 Peter Greenhalgh was born Yorkshire, and came South in his early teens to finish school. At 16 he joined the Navy as an Officer Apprentice, in the Fleet air Arm and then spent 12 years in the Navy, completing an HNC Electrical, Electronic Engineering, part time day release.

He is married, with two children, now with their own families.

Since leaving the Navy, he spent a time working for various companies before joining the United Kingdom Atomic Energy to train apprentices, later moving to Harwell to undertake roles in training and project management.

After retirement from Harwell, he joined a local charity to train people with learning difficulties.

He is currently a Trustee of Kennet District Scouts and the Kimbers Almshouse Trust.

In local government, he spent ten years on Newbury Town council, from its inception, working on a number of committees, and before leaving was Town Mayor and part of a small group that raised £1,000,000 for the new West Berkshire Hospital.

He would like to continue working for the community, supporting all, and has been an activist for the Liberal Democrats for many years.