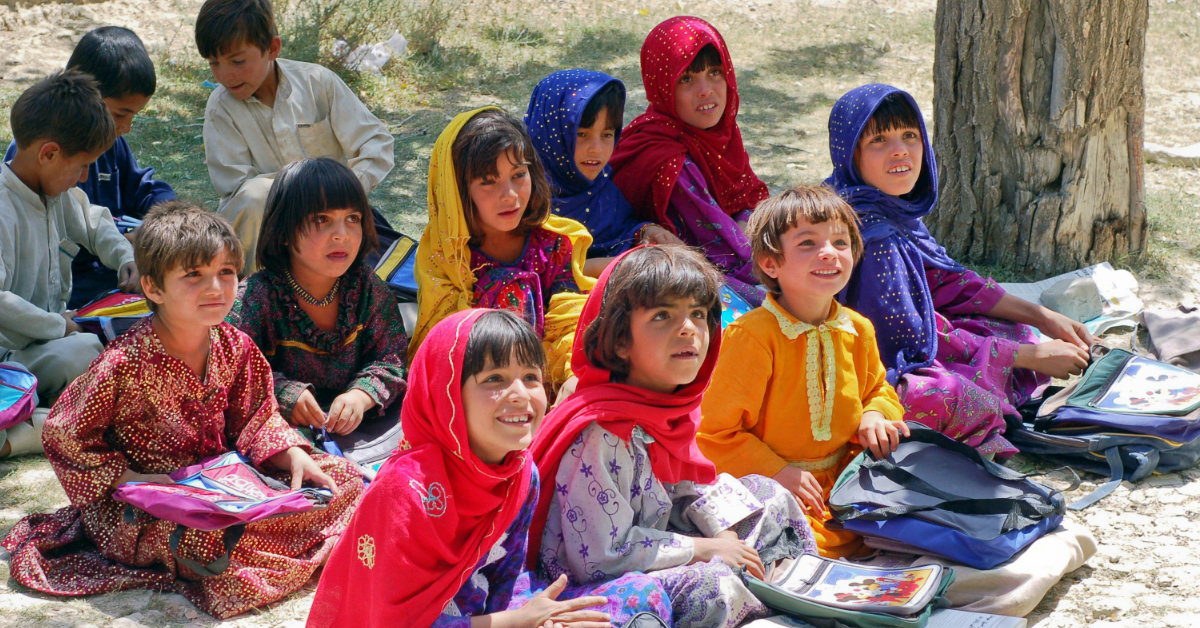 The letter follows the swift recapture of the country by the Taliban, putting the lives of many innocent people, in particular women and girls, in danger.

You will both by now no doubt be aware of the unfolding situation in Afghanistan, where the withdrawal of NATO troops has allowed the Taliban to very quickly retake control of the country, undoing the work of coalition troops and Afghan nationals over the past twenty years and putting many innocent people, particularly women and girls, in danger.

It is now or never to save these people from the Taliban’s terror. The Liberal Democrats are calling for an immediate commitment to resettle at least 20,000 Afghan refugees this year, with a priority given to those most at risk through an emergency Women and Girls Resettlement Scheme. We believe that the UK has a proud history of providing sanctuary to those in need, and we urge you to use your positions of influence to press the Government into showing that same leadership and compassion now.

Earlier this year there was cross-party support for West Berkshire Council to take part in the Government’s scheme to relocate Afghan Locally Employed Staff, who in their roles supporting our Armed Forces showed great commitment and bravery. We believe that we must now show the same united commitment to all those who flee the Taliban’s persecution, and commit West Berkshire to taking its fair share of refugees from the country. We also call on the Government to provide local authorities with the adequate funding to provide for these refugees without putting further pressure on Council budgets. We hope that you will support us in these calls.

Now is the time to put aside party politics and do what is right by innocent people for whom the UK has a particular responsibility. Together we can ensure that West Berkshire steps up and takes a lead in the country’s response to this crisis.