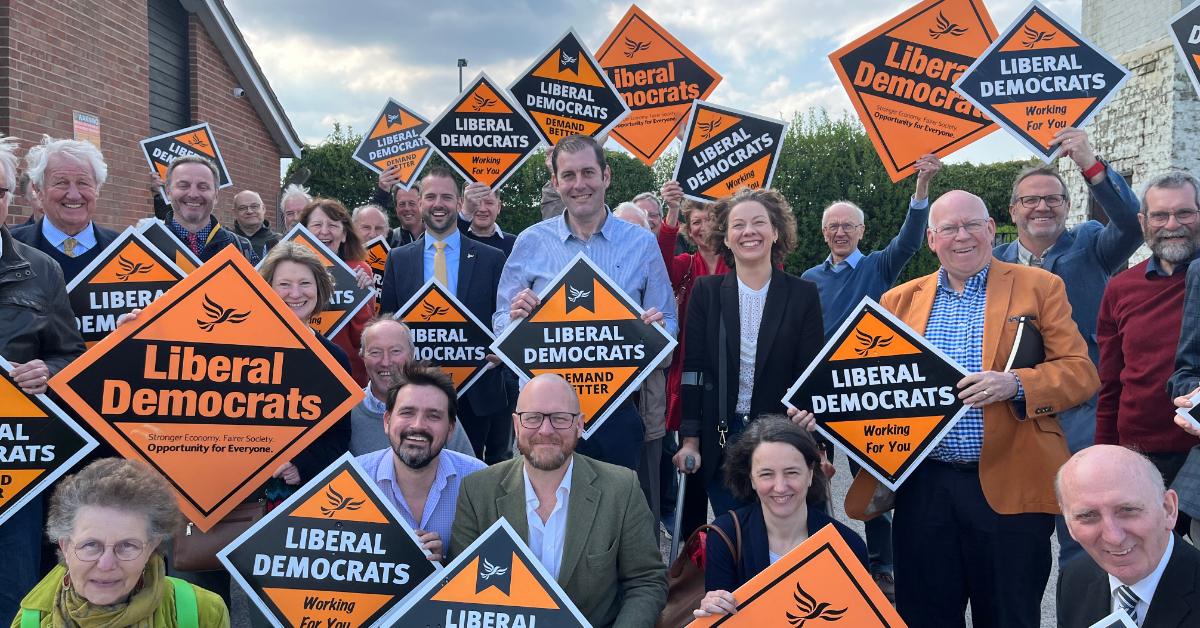 Following a strong set of results in 2019, the 2023 elections could see the Liberal Democrats take control of the Council for the first time in 20 years.

The Lib Dems credit their success in recent years to listening to residents and responding to what they hear. Should they take control they have promised to continue that practice and deliver a "fresh start” for West Berkshire residents.

"Next year the residents of West Berkshire will have a clear choice: four more years of a Conservative administration that doesn’t listen and ends up wasting resources as a result, or a fresh start with a Liberal Democrat administration who listen and respond to residents.

When we talk to residents we hear the same priorities all the time - better public services, public spaces and worries about the local economy and climate change - but the Conservative administration are either asking the wrong questions or ignoring the answers!

The mismanagement of West Berkshire Council has left us with poorly surfaced roads and pavements, underfunded services and empty high streets, while all the while they have spent huge sums of money on pet projects, white elephants and legal fees, and have failed to take climate change seriously.

West Berkshire residents deserve to have representatives who listen to them. I am delighted that we have selected an experienced and dynamic team of candidates for next year's election who are passionate about meeting residents and hearing what they have to say. Together we will offer a fresh start, fighting for  the greener, fairer, more caring West Berkshire that residents are asking for. We will offer them a real say on changes in their area; unlike at the moment where the Conservatives take too many residents for granted."

The list of prospective candidates chosen in the first wave of selections is as follows: